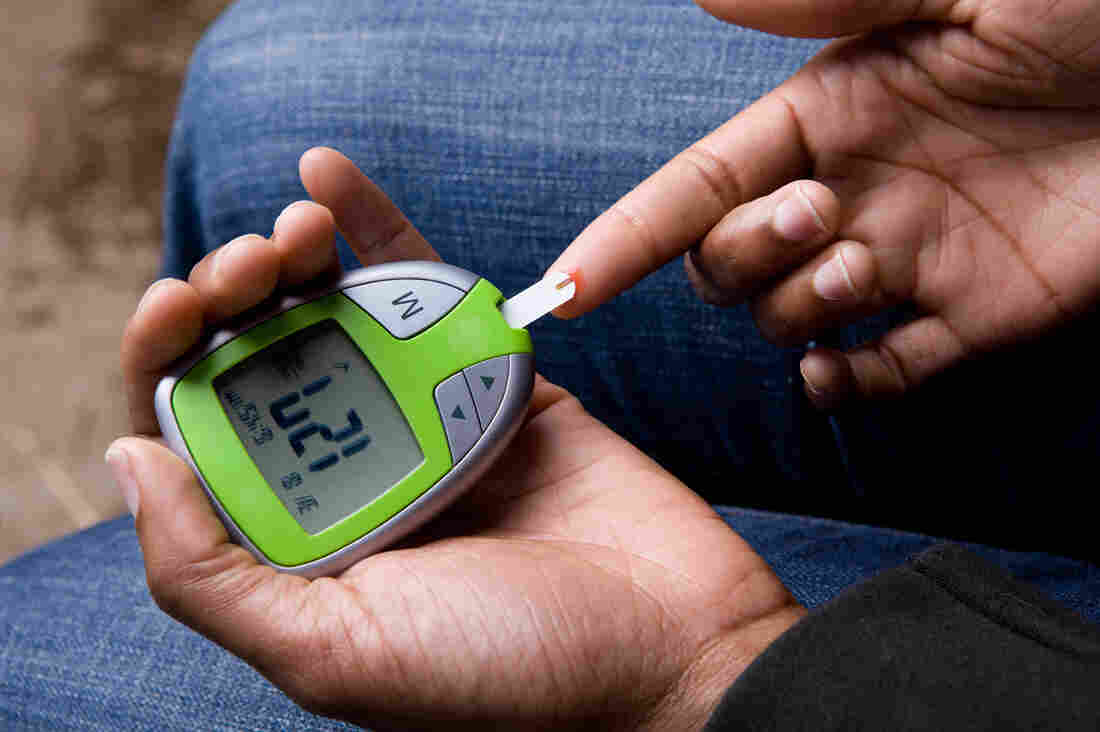 There’s been considerable debate as to whether identifying people with prediabetes could have health benefits.

There’s been considerable debate as to whether identifying people with prediabetes could have health benefits.

A diabetes prevention program being tested by the YMCA of the USA has proven successful at reducing the risk of developing the disease, according to the Department of Health and Human Services.

So the Obama administration wants Medicare to pay for the services for beneficiaries at high risk of developing diabetes.

The program “improves health care quality while reducing health care costs,” HHS Secretary Sylvia Burwell said at a press conference at the Anthony Bowen YMCA branch in Washington, D.C., on Wednesday. “We found that the enrollees lost about 5 percent of their body weight, enough to substantially cut their risk of the disease.”

One of every three Medicare dollars is spent on patients with diabetes, according to HHS, and the prevention effort saved Medicare about $2,650 per participant over 15 months. That’s more than the cost of the preventive program.

The program was developed with an $11.8 million innovation grant under the Affordable Care Act and piloted at YMCA centers across the country. The goal was to work with people with prediabetes, which is characterized by risk factors including higher-than-normal blood sugar, obesity and a sedentary lifestyle, to prevent the condition from progressing to full-on diabetes.

Participants met with a lifestyle coach each week and learned about diabetes risks, healthy eating and the value of increased exercise. The YMCA says the 42,000 participants in 45 states lost an average of 5.5 percent of their body weight after one year.

It’s the first program to meet requirements under the Affordable Care Act to gain Medicare coverage, HHS says, including undergoing an independent audit to confirm that it’s effective and saves money. HHS will propose rules this summer that would allow Medicare to pay for the preventive services.

“Expanding Medicare coverage for these evidence-based programs is a significant step toward lowering the burden of chronic disease in a way that improves lives and reduces Medicare spending,” said Lisel Loy, director of the prevention initiative at the Bipartisan Policy Center.

Burwell says she hopes employers and insurance companies will also offer the program to their workers and customers.